The film story is based on how judgemental society is about a woman and having a girl child. Jayeshbhai Jordaar (Ranveer Singh) is shocked by the patriarchal outlook of the society he lives in.

And his family also wants a son, so he goes for a gender detection test to find out the gender of the unborn child and it is found that the child is a girl. Jayeshbhai goes against society and takes a stand for his wife and daughters. Will he succeed or will he succumb to societal norms? 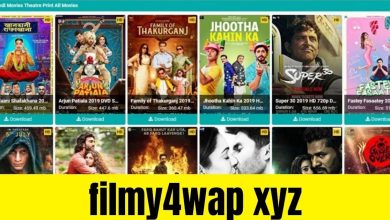 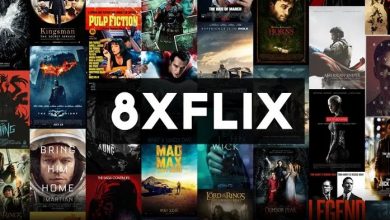